As an appreciation to the outstanding performances of the awardees of the Best Performance Award 2007, the Rector hosted a lunch to meet the awardees on 29 April 2008 at 1:00 p.m. at Ying Cantonese Restaurant, Crown Macau, Taipa. 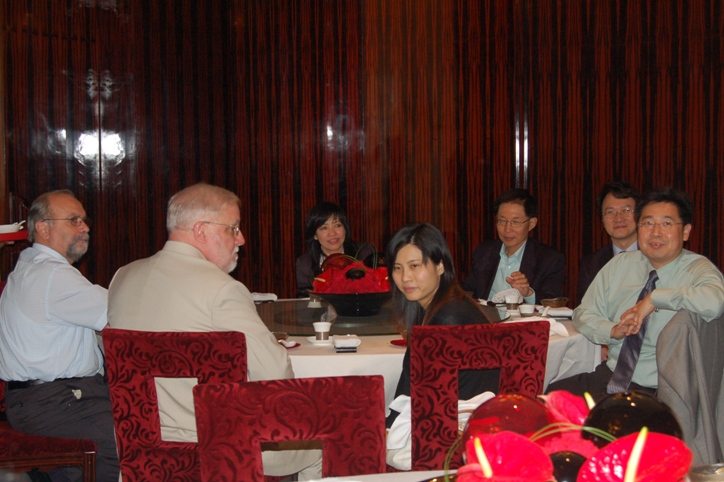 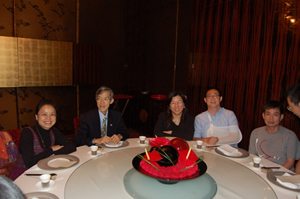 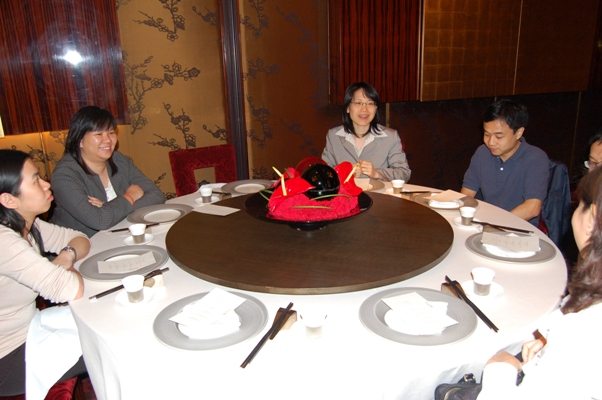 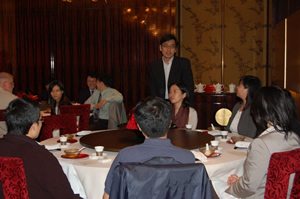 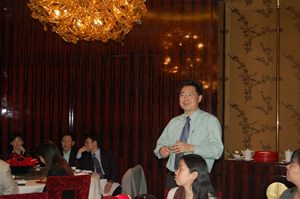 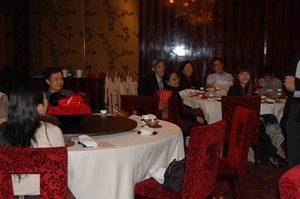 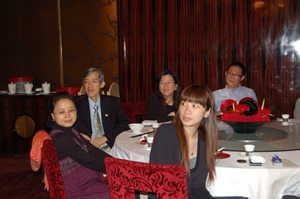 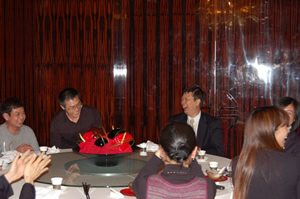 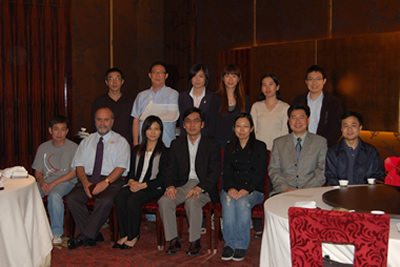