Same as last year, this award aims at rewarding colleagues with outstanding performance, as well as appreciating their prominent contributions to the University. All academic and administrative staff, except Unit/Section Heads, are eligible for the awards.

Through internal nomination and taking reference to the “Criteria for Nomination – Outstanding Administrative Staff Award 2010″ as approved by the Assessment Committee, a total of 73 representatives were selected.

After online election from 6 January 2011 to 17 January 2011 by all staff members and the interview conducted by the Assessment Committee on 14, 17, 18 and 20 January 2011, the Awardees for the Outstanding Administrative Staff Award 2010 were as above.

The award presentation ceremony was held at the Chinese New Year Gathering on 11 February 2011 at the Grand Hyatt. 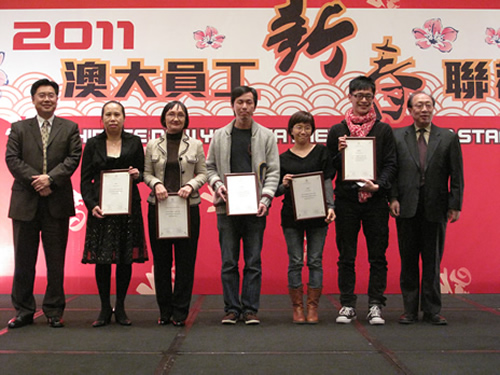 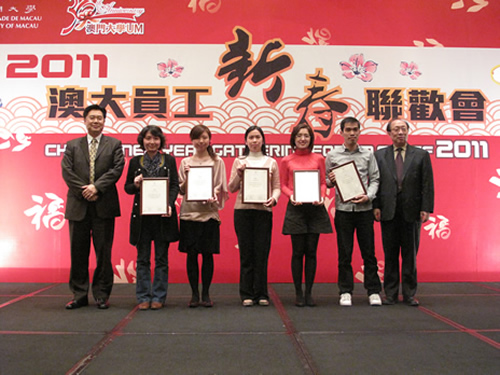 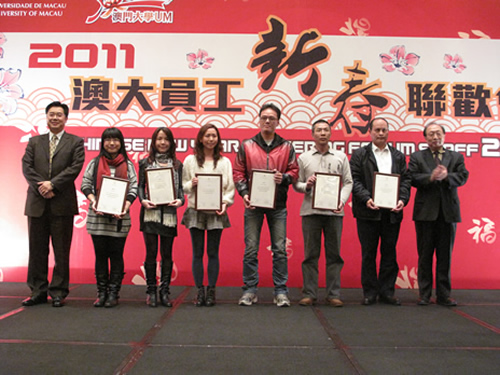 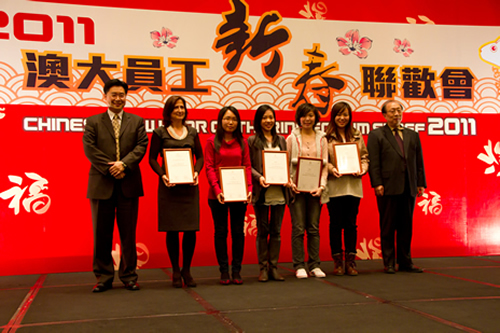 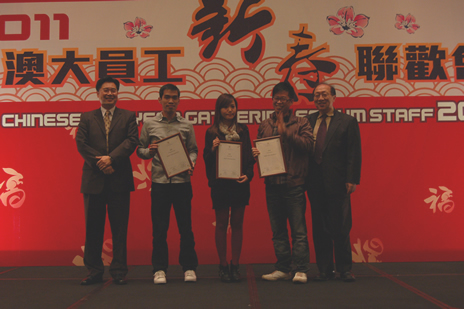