As an appreciation to the outstanding performances of the awardees of the Best Performance Award 2008, the Rector hosted a lunch to meet the awardees on 16 April 2009 at 1:00 p.m. at Bambu Restaurant, Venetian Macao-Resort-Hotel.

To make the event fruitful, a short visit to the “Adelson Advanced Education Centre” was arranged for the awardees and their respective heads before the lunch banquet. 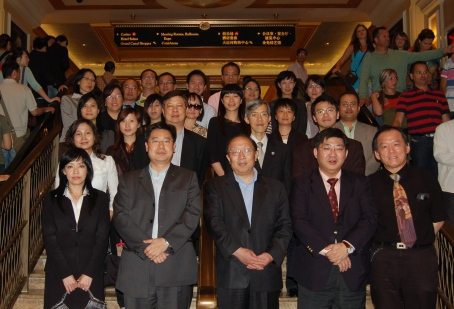 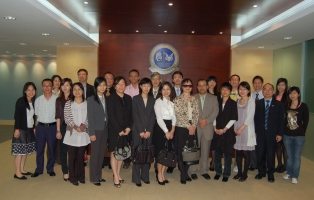 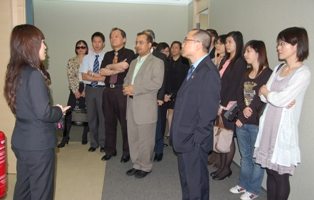 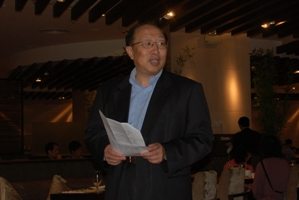 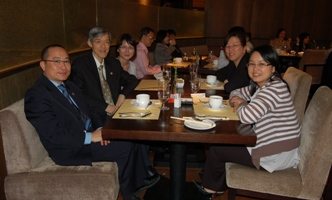 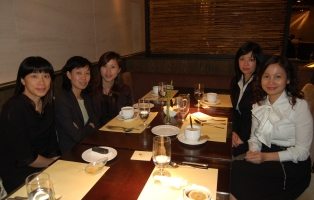 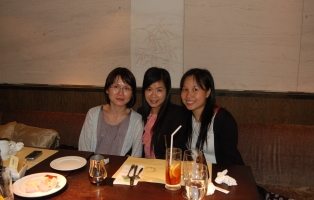 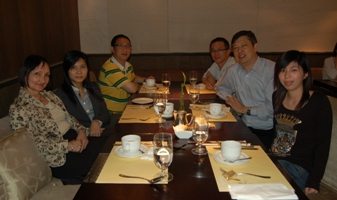 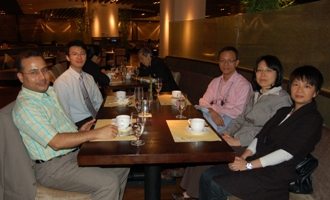