This award is granted to those staff members who are working in the University of Macau for 20 years or more. Except those who were granted this award in the UM’s 20th Anniversary, there are 20 staff who are eligible for this award. They include: 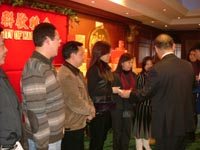 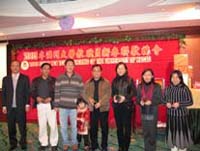 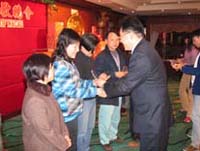 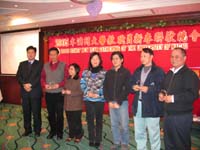